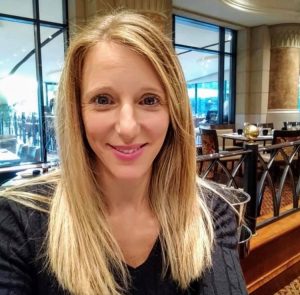 Lynne Follett-Carman joins us as a Consultant Solicitor from Michelmores in Exeter where she has been working in the Real Estate team covering all aspects of commercial property work for both the Commercial Property and Education teams.  Lynne has considerable experience of general property and development work acting for the public and private sectors, educational institutions, local authorities and developers. She deals with all aspects of commercial property (freehold and leasehold) and particularly enjoys landlord and tenant transactions.  Outside of work Lynne runs around after her two boys and enjoys pilates, running and netball. When she gets some free time she likes to sew and bake.

Our firm is made up of experienced individuals who are dedicated to the law and pride themselves on giving the best advice possible in the most cost effective and efficient way.

Approachable and friendly
Experts in our field
Reliable